Bank of the Lowcountry officially opened its doors for business under its original name, Bank of Walterboro, in 1989 with only nine original employees. To better serve our customers in Charleston County, the Bank opened its second branch in Ravenel, SC in 1997. Our third branch was opened in 2003 to help accommodate customer demand in our own hometown. Originally designed as a drive-up location, our Forest Hills branch was later converted to a full-service branch. That year we also opened a branch in Ridgeland, SC to better serve the residents of Jasper and Beaufort counties. In 2018 a Loan Production office was opened on historic King Street. In January 2020, we relocated our Charleston Loan Production Office to Mt. Pleasant where we opened a full service branch in order to serve the Mt. Pleasant and Charleston areas.

Bank of Walterboro completed the legal name change in 2019 and officially opened as Bank of the Lowcountry across all markets to represent the widespread communities we have grown to serve, as well as the communities and customers that have been instrumental to the banks success for the past 30 years. 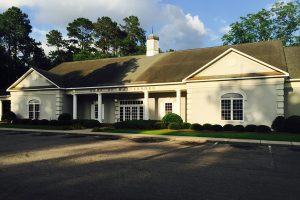 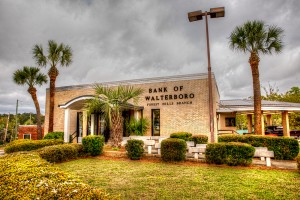 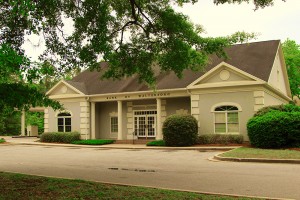 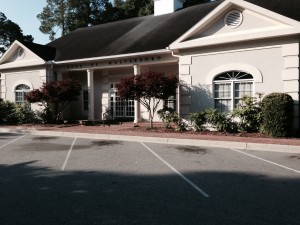 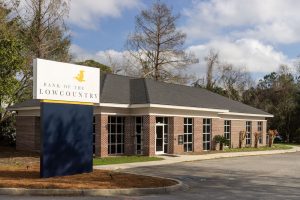