Get the 411 on Mobile Banking 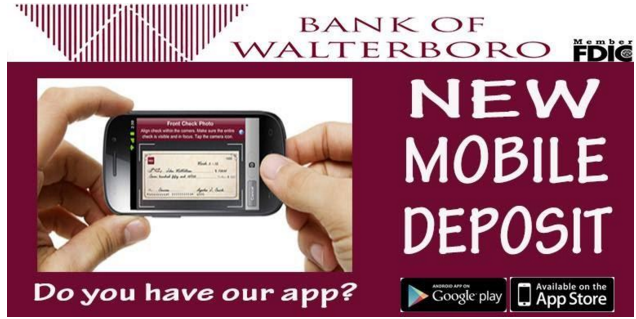 This is the generation of the smartphone and with each passing day, people of all ages are trading in their old flip phones for the latest and greatest in digital technology. With the overwhelming prevalence of smartphones, comes access to a plethora of new applications and programs at your fingertips, including the emergence of online banking apps and services.

Mobile banking appeals to so many users because you can deposit checks, transfer funds, check your balance, and more, all while on the go. Instead of going out of the way to try and make it to the bank before it closes, in a matter of minutes you can achieve the same result with just a few taps on your smartphone. For those of us who are always busy bustling around, mobile banking makes a lot of sense. After all, who can argue with convenience, efficiency, and instant gratification?